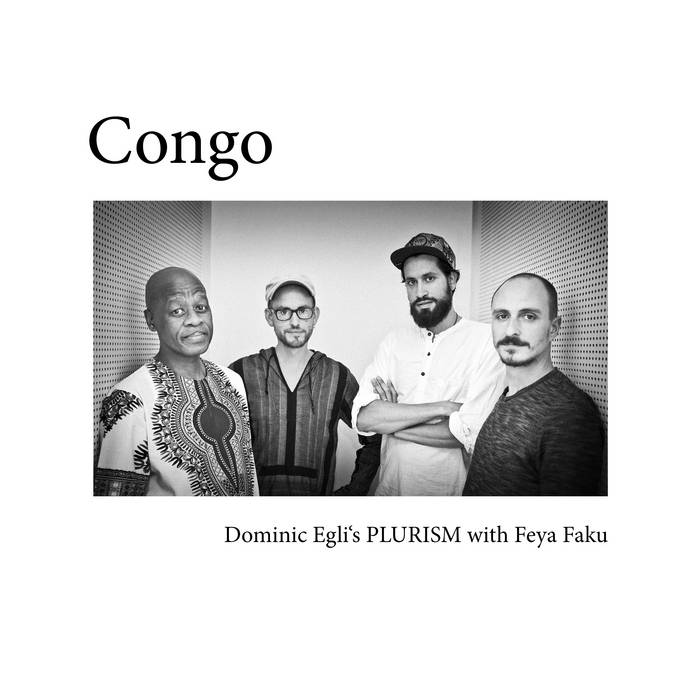 „Congo“ is inspired by Congolese rhythms and melodies, the composition is an ode to the region’s great artists.

Also, PLURISM would like to celebrate the 59th anniversary of the foundation of the République Démocratique du Congo and it’s liberation from the colonial rule.

On June 30th 1960, at the official celebration of the independence and in front of the Belgian King, the nation’s first prime minister, Mr. Patrice Emery Lumumba, gave the iconic speech that would lead to his assassination only 6 month later.

By integrating excerpts of his couragious and truth speaking words, „Congo“ commemorates the victims of the country’s violent oppression, it is a reminder of the ongoing exploitation and a call for change.

Dominic Egli's sound aesthetics is rooted in tradition, which together with his stylistic diversity and melodious communicative approach to improvisation have made him a musician who has accompanied both international stars and numerous creative bands from Switzerland. ... more

Bandcamp Daily  your guide to the world of Bandcamp